Parental Training of the Conscience 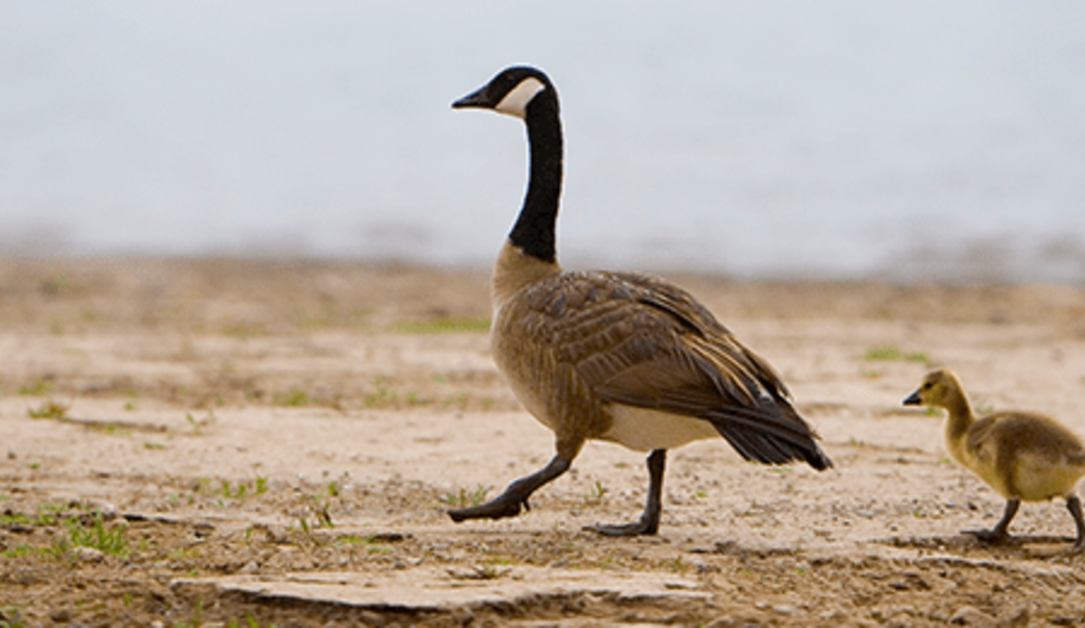 Question: Dr. Dobson, would you describe more completely the nature of the conscience and how it functions? You implied earlier that a person's sense of guilt is dependent, in part, on what he was taught in childhood. Is that correct?

Answer: The subject of the conscience is an extremely complex and weighty topic. Philosophers and theologians have struggled with its meaning for centuries and their views have been characterized by disharmony and controversy from the beginning. Since I am neither a philosopher nor a theologian, I am keenly aware of the deep water in which we tread and have attempted to focus my views on the psychological aspects of the topic.

Concerning influences of childhood instruction on the conscience, the great German philosopher, Immanuel Kant, strongly opposed that concept. He stated unequivocally that the conscience was not the product of experience but was an inherited capacity of the soul. I believe most child psychologists today would strongly disagree with Kant on this point. A person's conscience is largely a gift from his parents—from their training and instruction and approval and disapproval. The way that right and wrong are taught throughout the first decade of life will never be completely forgotten—even though it may be contradicted later.

That obviously places a tremendous responsibility on us as parents, doesn't it?

The proper "programming" of the conscience is one of the most difficult jobs associated with parenthood, and the one that requires the greatest wisdom. Fifty years ago, parents were more likely to produce excessive guilt in their children. Now, I feel, we have gone much too far in the other direction—in some cases teaching that nothing is sinful or harmful.

Shouldn't a child be allowed to decide for himself on matters related to his concept of God?

Aren't we forcing our religion down his throat when we tell him what he must believe?

I was once asked this very question by a Christian parent. I responded in my book Dare to Discipline as follows:

Let me answer that question with an illustration from nature. A little gosling (baby goose) has a peculiar characteristic that is relevant at this point. Shortly after he hatches from his shell he will become attached, or "imprinted," to the first thing that he sees moving near him. From that time forward, he will follow that particular object when it moves in his vicinity. Ordinarily, he becomes imprinted to the mother goose who was on hand to hatch the new generation. If she is removed, however, the gosling will settle for any mobile substitute, whether alive or not. In fact, a gosling will become imprinted most easily to a blue football bladder, dragged by on a string. A week later, he'll fall in line behind the bladder as it scoots by him. Time is the critical factor in this process. The gosling is vulnerable to imprinting for only a few seconds after he hatches from the shell; if that opportunity is lost, it cannot be regained later. In other words, there is a critical, brief period in the life of the gosling when this instinctual learning is possible.

There is also a critical period when certain kinds of instruction are possible in the life of the child. Although humans have no instincts (only drives, reflexes, urges, etc.), there is a brief period during childhood when youngsters are vulnerable to religious training. Their concepts of right and wrong, which Freud called the superego, are formulated during this time, and their view of God begins to solidify. As in the case of the gosling, the opportunity of that period must be seized when it is available. Leaders of the Catholic Church had been widely quoted as saying, "Give us a child until he is seven years old and we'll have him for life"; their affirmation is usually correct, because permanent attitudes can be instilled during these seven vulnerable years.

Unfortunately, however, the opposite is also true. The absence or misapplication of instruction through that prime-time period may place a severe limitation on the depth of the child's later devotion to God. When parents say they are going to withhold indoctrination from their small child, allowing him to "decide for himself," they are almost guaranteeing that he will "decide" in the negative. If a parent wants his child to have a meaningful faith, he must give up any misguided attempts at objectivity. The child listens closely to discover just how much his parent believes what he is preaching; any indecision or ethical confusion from the parent is likely to be magnified in the child.

If those early years are so important, why is it that some children grow up to reject God, even though they have been raised in Christian homes and exposed to church services and religious instruction?

It is true that some adults display no appreciation or understanding of the values their parents thought they had taught them. To their utter dismay, Mom and Dad learn too late that their training just didn't take.

Each time I see this occur, I am reminded of the story of Eli in the Old Testament (see 1 Sam. 2-4). The devoted priest failed to save his own boys, both of whom became profane and evil young men. What disturbs me more, however, is that the saintly Samuel—one of the greatest men in the Bible—witnessed Eli's mistakes, yet proceeded to lose his children, too!

The message is loud and clear to me: God will not necessarily save our children as a reward for our own devotion! Christianity is not inherited by the next generation. We must do our early homework.

While parents have been commanded to "train up a child in the way he should go," this poses a critical question: What way should he go? If the first seven years represent the prime time for religious training, what should be taught during this period? What experiences should be included? What values should be emphasized?

From Dr. Dobson's book Emotions: Can You Trust Them?